In celebration of Disney's film Tomorrowland, we marked their partnership with the latest generation of Chevrolet Volt by flying to the GM Heritage Center in Detroit and digging through mountains of archival drawings, balsa wood models and wireframe experiments dating back to the 1940s.

The shared DNA of innovation and possibility between the singular imagination of Walt Disney, the nerdy dreamers at Chevrolet, and Brad Bird's script was brought to life with director Edouard Salier and the animators at Paris' Digital District.

The Volt is the everyman's Tesla, and we were deeply inspired by an electric car that's affordable for everyone, not an elitist symbol.


The spot was nominated for a Clio and nabbed Editor's Pick on Adweek and Ad Age. But the most important thing is that we drank an enormous amount of wine and ate a lot of hard candies from a dusty basket over the course of two weeks in a darkened room in Paris working on the edit. 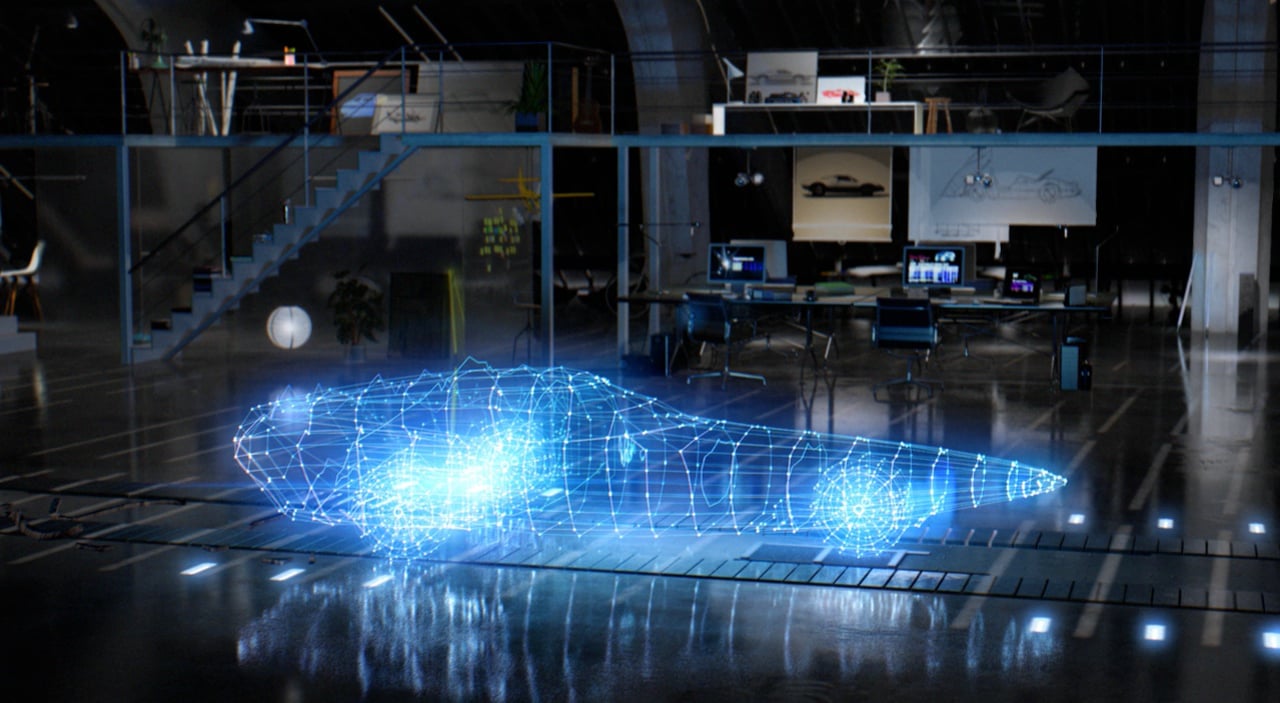